"To me architectural and still life paintings are anything but still... They are personal narratives, full of life, that tell the story of a person, time, and place that I find endlessly inspiring." 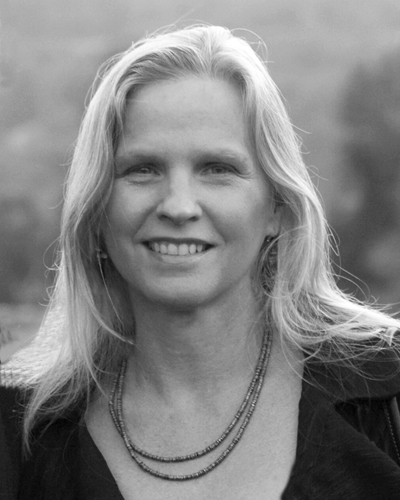 Deborah Chabrian is a watercolor artist who transforms houses, gardens, and objects into vibrant narratives. Her paintings have been included in numerous exhibitions throughout the United States and awarded honors from The American Watercolor Society, The National Watercolor Society, The Portrait Institute, The National Academy of Design, and The Society of Illustrators. Her work graces more than 500 book covers and is featured in numerous books and magazines focusing on fine art.

Passionate about art since childhood, Deborah was born and raised in Illinois, and won full scholarship to Parsons School of Design in New York City, from which she graduated with honors. There she met her husband, portrait artist Edward Martinez. She and Ed are each other's strongest supporter, and most critical second eye. Over the years they have studied with many inspired artists, most notably teacher and master realist painter, Burton Silverman. As a lover of watercolor, Deborah discovered Silverman, first through his book, Breaking the Rules of Watercolor, which led to several years of personal study in his New York atelier. Silverman said of Chabrian: "In some measure Deborah's work is more than the watercolor medium she uses. Its excellence relies on her visual sensitivity and her expressive content to talk about the wonder of the ordinary, to reveal what our eyes usually just record without really seeing. In this regard, her work is very special indeed."

Deborah was chosen to paint at The Forbes Trinchera Ranch in Colorado, which culminated in a show at the Forbes Museum in New York City. She won American Artist's Cover Competition and her work appeared on the cover of the 2008 Summer issue of Watercolor Magazine. Recently she has been a finalist in Plein-Air Magazine, Splash, and ARC's Annual Competitions. In Spring 2015, Deborah's painting will be featured in The ARC Tenth Annual Salon Catalog and Splash 16.

Notable American Artist editor M. Stephen Doherty describes Deborah as "one of the most gifted artists working in the watercolor medium today. Her warm, engaging, and sensative paintings demonstrates both her well developed skills and her understanding of great art."

Deborah paints still life, figurative and architectural subjects for commercial and private commission in her studio located in an 18th-century farmhouse in rural Connecticut, which she shares with her artist husband and their two children. 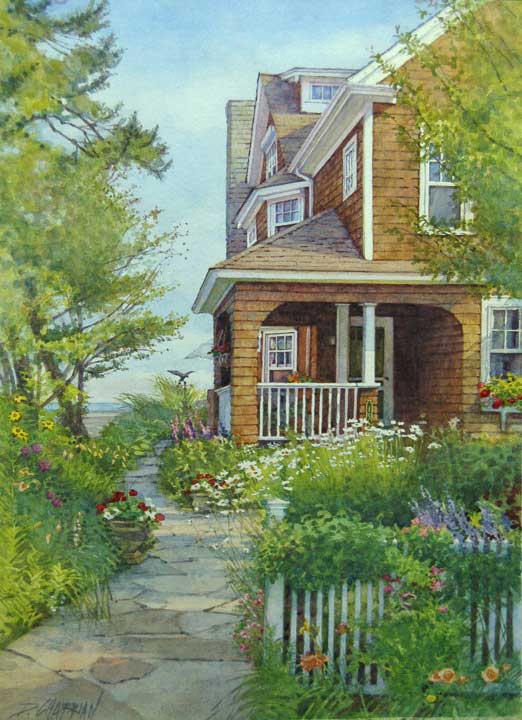 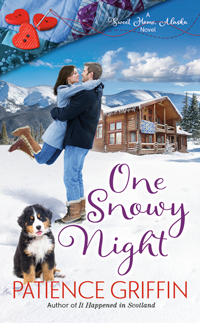